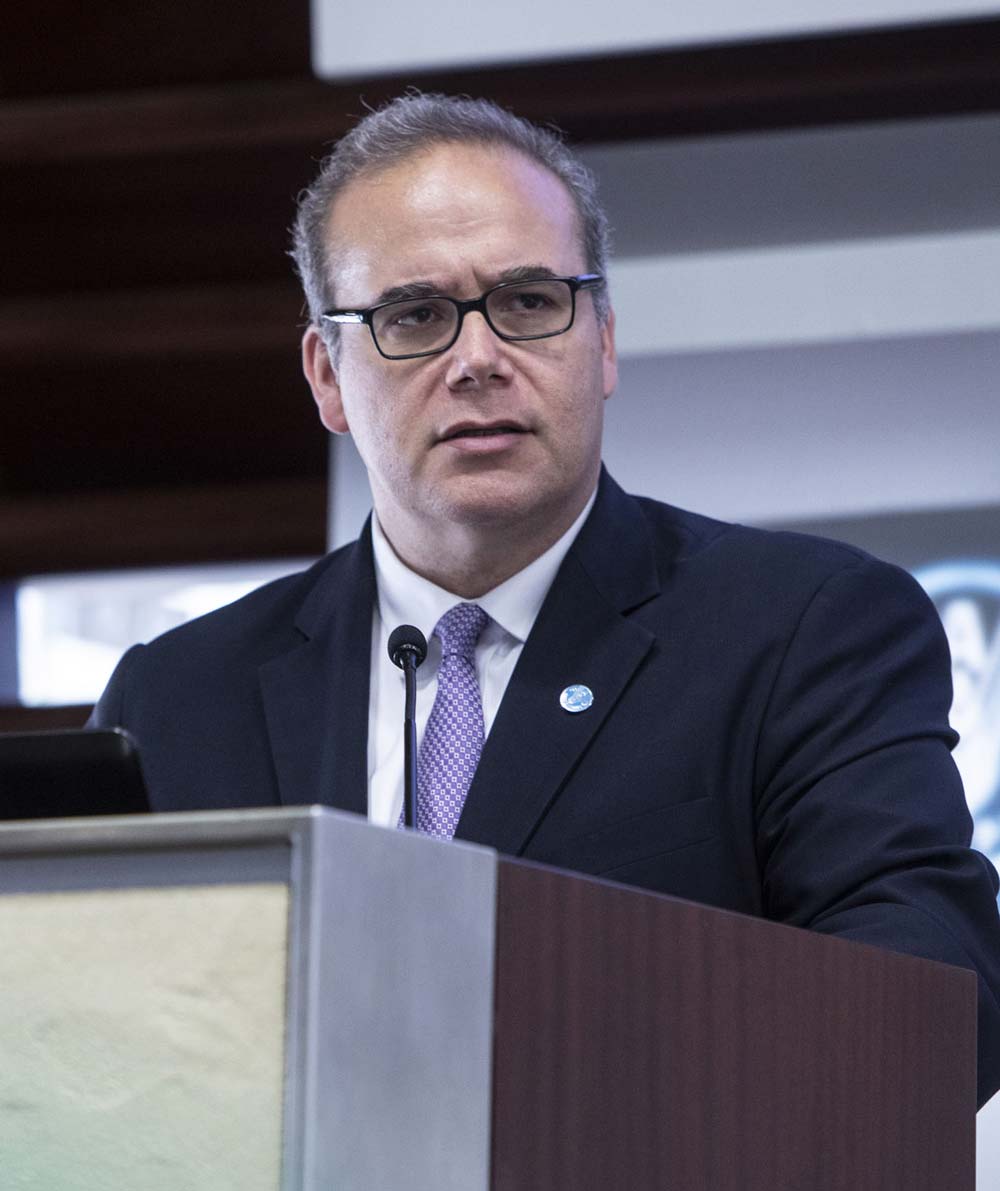 Dr. Máximo Torero Cullen is the Chief Economist of the Food and Agriculture Organization of the United Nations (FAO). He joined the Organization in January 2019 as Assistant Director-General for the Economic and Social Development Department. Prior to joining FAO, he was the World Bank Group Executive Director for Argentina, Bolivia, Chile Paraguay, Peru, and Uruguay since November 2016, and before the Bank Dr. Torero led the Division of the Markets, Trade, and Institutions at the International Food Policy Research Institute (IFPRI). His major research work lies mostly in analyzing poverty, inequality, the importance of geography and assets (private or public) in explaining poverty, and in policies oriented towards poverty alleviation based on the role played by infrastructure, institutions, and on how technological breakthroughs (or discontinuities) can improve the welfare of households and small farmers. His experience encompasses Latin America, Sub-Saharan Africa, and Asia.

Dr. Torero received the Georg Foster Research Fellowship of the Alexander von Humboldt Foundation in 2000, won the Award for Outstanding Research on Development given by The Global Development Network, twice, in 2000 and in 2002, and received the Chevalier de l’Ordre du Mérite Agricole in 2014.