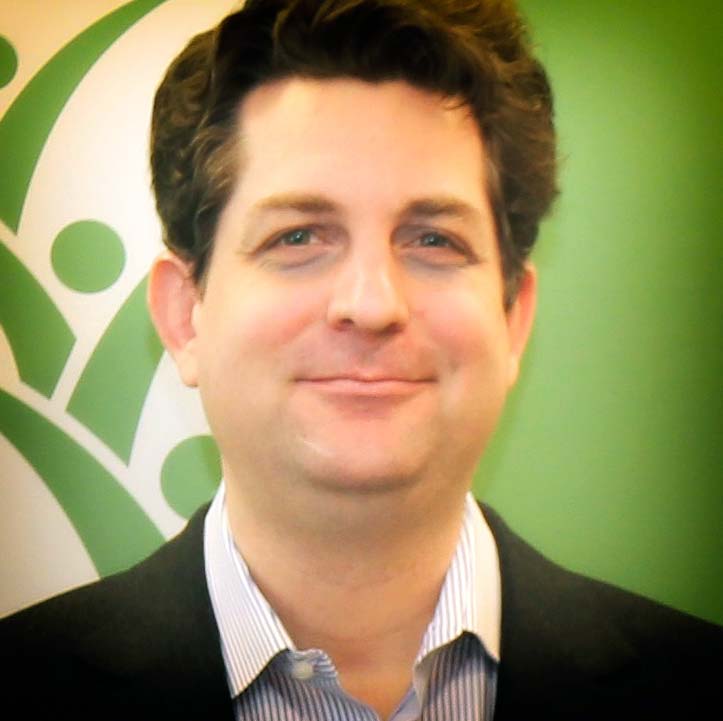 Dr. David Laborde Debucquet joined IFPRI, Washington DC, in 2007. He is a Senior Research Fellow in the Markets, Trade and Institutions Division and the Theme Leader on Macroeconomics and Trade for IFPRI.

His research interests include globalization, international trade, measurement and modeling of protectionism, multilateral and regional trade liberalization as well as environmental issues (climate change, biofuels). He has developed the MAcMapHS6 and the ADEPTA databases on tariffs as well as the TASTE software. He is a contributor to the GTAP database and a GTAP research fellow since 2005. Recently, he has been focusing on costing the roadmap to achieving SDG2 in a globalized context while considering the role of goods, capital, and migration flows.

Beyond his work on databases, he has developed several partial and general equilibrium models applied to trade policy and environmental issues, including the MIRAGE and MIRAGRODEP models and their extensions.

He has participated and organized training sessions for researchers and policy makers in several developing countries, with a special focus on sub-Saharan Africa.

Prior to joining IFPRI, he was an Economist at the Centre d’Etudes Prospectives et d’Informations Internationales (CEPII), Paris between 2003 and 2007 and lecturer at the University of Pau (France). He received his PhD from the University of Pau in 2008. He has also worked as consultant for the European Commission, the Economic Commission for West Africa, the World Bank, USAID, and various UN agencies.