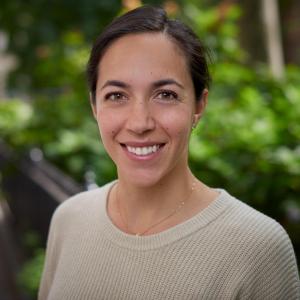 Valerie Christy is a Founding Partner at Almanac Insights. After initially enrolling in the Blue Hill at Stone Barns FARMS Apprenticeship in 2014, she began managing special projects at Blue Hill, ranging from the wastED pop-ups in New York and London to the launch of Blue Hill’s first nationally-distributed CPG product. Before that, Valerie was an early member of the team at LivingSocial, where she developed and implemented new business verticals aimed at expanding the company’s audience and brand. Through these combined experiences, Valerie learned firsthand both the opportunities and challenges facing early-stage businesses across industries. Valerie holds a B.A in International Studies from Middlebury College. As the west coast anchor for Almanac, she currently lives in San Francisco, CA.