California College of the Arts (CCA) 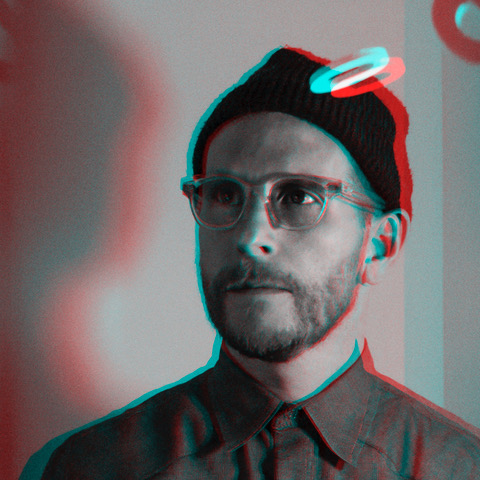 Eric Heiman grew up in the backwoods of western Pennsylvania and attended Carnegie Mellon University in Pittsburgh where he completed a Bachelor of Architecture in 1992. His winding, post-graduate path finally led him to the Bay Area where he studied graphic design at the California College of the Arts (CCA) and then later co-founded (with Adam Brodsley) the multidisciplinary, award-winning studio Volume Inc. in 2001.

Eric has taught at CCA since 1999 and was awarded the college-wide Excellence in Teaching award in 2003. At CCA, he currently manages TBD*, a student-staffed design studio that does work for local Bay Area nonprofits and civic institutions. His writing on design has been published in Design Observer, Eye, andEmigré, and he was a founding writer for SFMOMA’s Open Space online publication. In 2017 he was made a Fellow of AIGA San Francisco for his contribution to raising the standards of excellence in practice and conduct within the Bay Area design community.