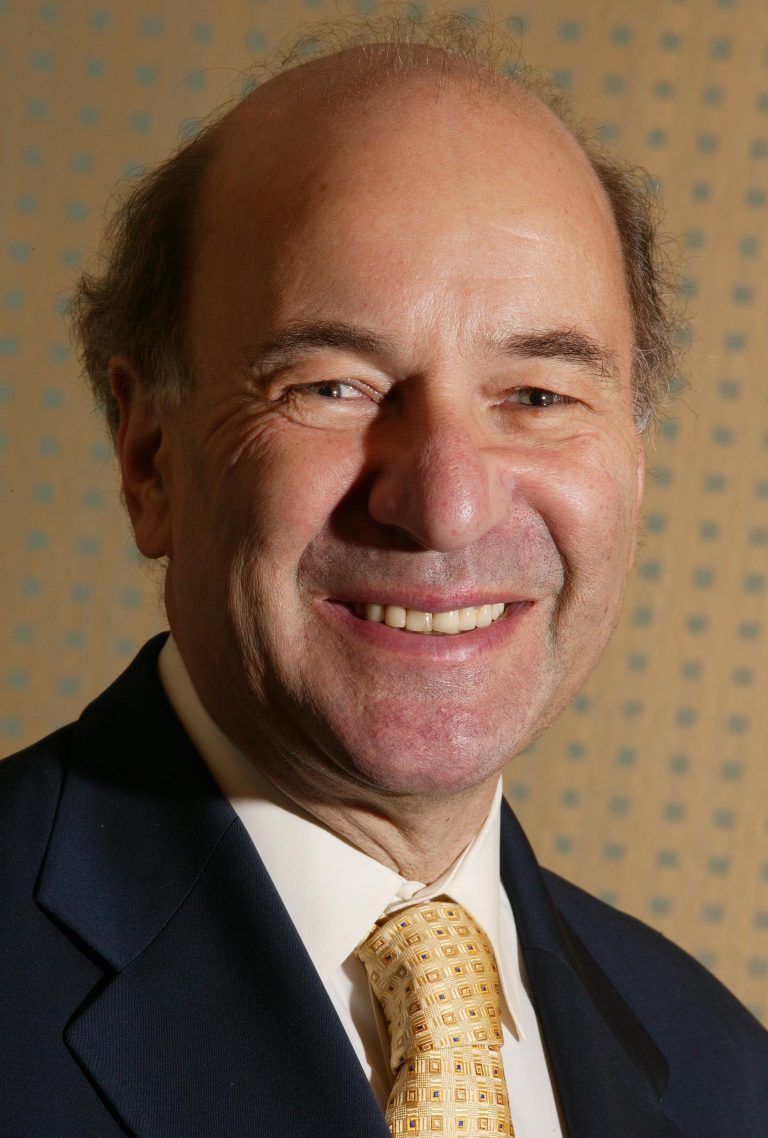 A specialist in international food and nutrition policy, Geoffrey Cannon works with the Centre for Epidemiological Research in Nutrition and Health (NUPENS), University of São Paulo, Brazil, directed by Carlos Monteiro. He was a member of the team responsible for the technical content of the second Brazilian official national nutrition guidelines, published in 2014. He was editor, founder and designer of the then monthly on-line journal World Nutrition from its launch in 2010 to 2016. The Giessen Declaration of the New Nutrition Science, which identifies nutrition as a social, economic and environmental as well as a biological and behavioural science, the result of a 2005 three-day workshop with 21 participants at Giessen he co-convened with Claus Leitzmann, published in a whole special issue of Public Health Nutrition of which he was chief editor, is now a foundation of UN and other leading reports. He has over 650 papers, commentaries and other work registered on ResearchGate, with a score of 41.17, and over 85 registrations on PubMed. From 2000-2002, he worked at the Brazilian federal Department of Health in Brasília. He drafted the first national official 2006 Brazilian nutrition guidelines. He was a member of the Brazilian government delegation to the WHO Executive Board meeting in Geneva in January 2001. Living in Britain until 2000, he was a member of the UK government delegation engaged with the 1992 WHO-FAO report Food, Nutrition and the Prevention of Chronic Diseases, which met in Copenhagen, Geneva and finally Rome. Previously, he was head of science at the World Cancer Research Fund International. As such he was director for WCRF and the American Institute for Cancer Research, of the first AICR/WCRF report Food, Nutrition and the Prevention of Cancer: A Global Perspective, published in 1997. He was chief editor of the second AICR/WCRF report published in 2007, and of a separate report on policy implications published in 2009. All three reports have summaries in various languages. His books include The Fate of Nations: Food and Nutrition Policy in the New World, Superbug, The Politics of Food, Fat to Fit, and Dieting Makes You Fat. In the 1980s in the UK he was an assistant editor of The Sunday Times, chair of the National Food Alliance (now Sustain), and secretary of the Caroline Walker Trust, the McCarrison Society, the Guild of Food Writers, and the London Road Runners Club. Born in 1940, he was educated in the UK at Christ’s Hospital and Balliol College, Oxford. He is a British citizen, resident and working in Brazil. He is married with Raquel Bittar de Oliveira and has a son Gabriel with her, and by a previous marriage two adult sons (one has died) and an adult daughter.