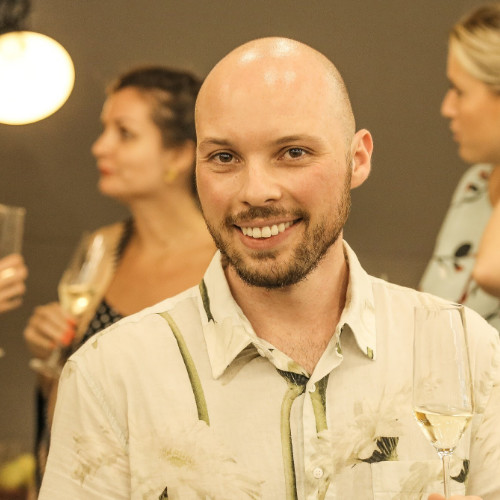 Felipe Frangione’s passion for food and cooking started at a young age, by assisting his Italian grandmother to make craft pasta and breads. After graduating in Culinary Arts in Brazil, he started working in restaurants and in the hospitality market, and was invited to run the culinary operation for branded products from St. Marché, a big retail chain in São Paulo. In 2014, Felipe won the Best Dish Brazilian Contest, promoted by the International Oil Council. Since 2015, Chef Felipe has been working for Compass Group on the Google account, currently overseeing culinary operations in Latin America.

This website uses cookies to improve your experience while you navigate through the website. Out of these, the cookies that are categorized as necessary are stored on your browser as they are essential for the working of basic functionalities of the website. We also use third-party cookies that help us analyze and understand how you use this website. These cookies will be stored in your browser only with your consent. You also have the option to opt-out of these cookies. But opting out of some of these cookies may affect your browsing experience.
Necessary Always Enabled

Any cookies that may not be particularly necessary for the website to function and is used specifically to collect user personal data via analytics, ads, other embedded contents are termed as non-necessary cookies. It is mandatory to procure user consent prior to running these cookies on your website.