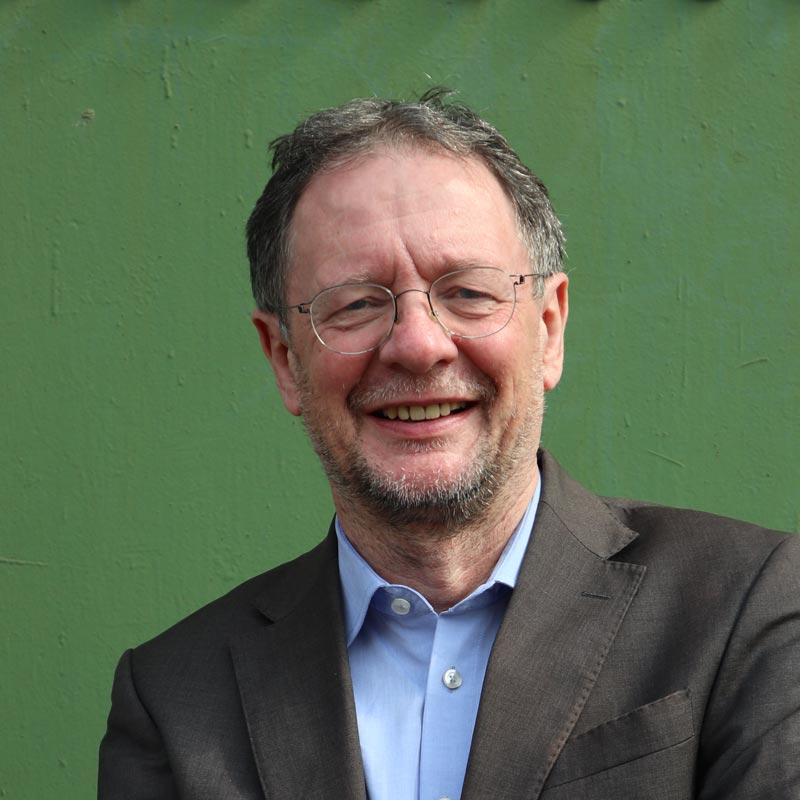 Alexander Müller served as a city councillor in Marburg, as State Secretary and member of Parliament in Hessen/Germany, and as State Secretary for Consumer Protection, Food and Agriculture for Germany’s Federal Government. From 2006 until 2013, Müller served as the Assistant Director-General of the U.N. Food and Agriculture Organization (FAO), and was responsible for the FAO’s work on Land and Water, Climate Change, and Genetic Resources for Food and Agriculture. He was a member of the UN Secretary-Generals Advisory Group on Energy and Climate Change (AGECC) in 2009 and has served the Chair of the United Nations System Standing Committee on Nutrition (UNSCN). Müller is also involved in Germany’s green energy transition, known as the “Energiewende“. Since 2014 Müller has served as the study leader for TEEBAgriFood and as the Managing Director of TMG – Think Tank for Sustainability.