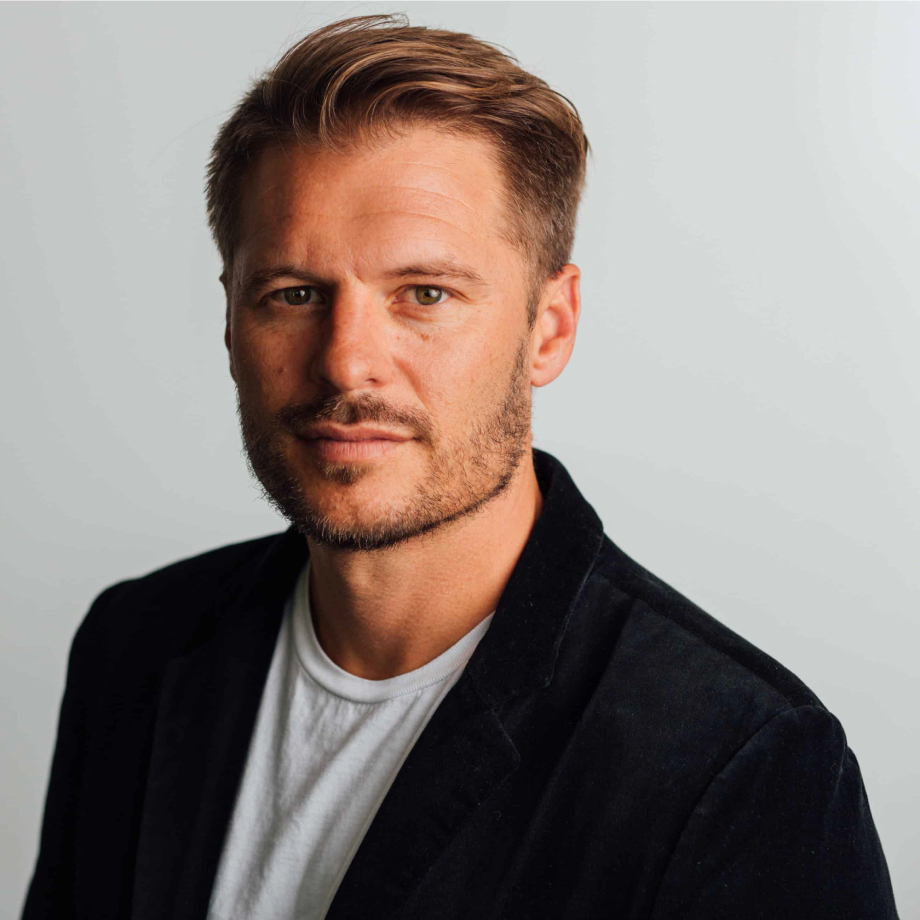 Ryan Black is the CEO and co-founder of SAMBAZON, the industry leader in Açai and the first brand to bring organic Açai from the Brazilian Amazon to the United States. Black is a pioneer in the natural foods industry, creating the company in 2000 with his brother Jeremy Black and friend Ed “Skanda” Nichols after a surf trip to Brazil.

After eating his first Açai bowl, Black saw an opportunity to create nutritious, Açai-based products to share with people all over the world while committing to a socially- and environmentally-conscious business model. This was before buzzwords like social responsibility and entrepreneurship existed, and from day one, Black has ensured that SAMBAZON stays true to its founding principles and commitment to doing good. In addition, Black paved the way in helping create the current organic and fair trade certification standards for wild-harvesting the Açai crop where they did not previously exist. SAMBAZON continues to operate under the Triple Bottom Line philosophy, which measures success economically, socially and environmentally. This progressive, forward-thinking culture is thread through the fabric of SAMBAZON today.

Black is also the co-founder of the tri.org, a non-profit organization working to empower and educate millennials into mobilizing and building a more conscious future, socially, in sustainability and economically. Together, with like-minded partners, SAMBAZON, Thrive Market, Numi Tea and Dr. Bronner’s, Black and the tri.org are working to build a community of activists, conscious warriors and change makers.

Prior to co-founding SAMBAZON, Black received his BA in Finance at the University of Colorado at Boulder, then played in the NFL for the Minnesota Vikings and in European Football Leagues. Now, Black lives near the beach in San Clemente, CA and his passions include travel, music, and surfing. He speaks multiple languages, and credits his time in Boulder and his international football career as the stepping-stones to building a socially-responsible, international business.