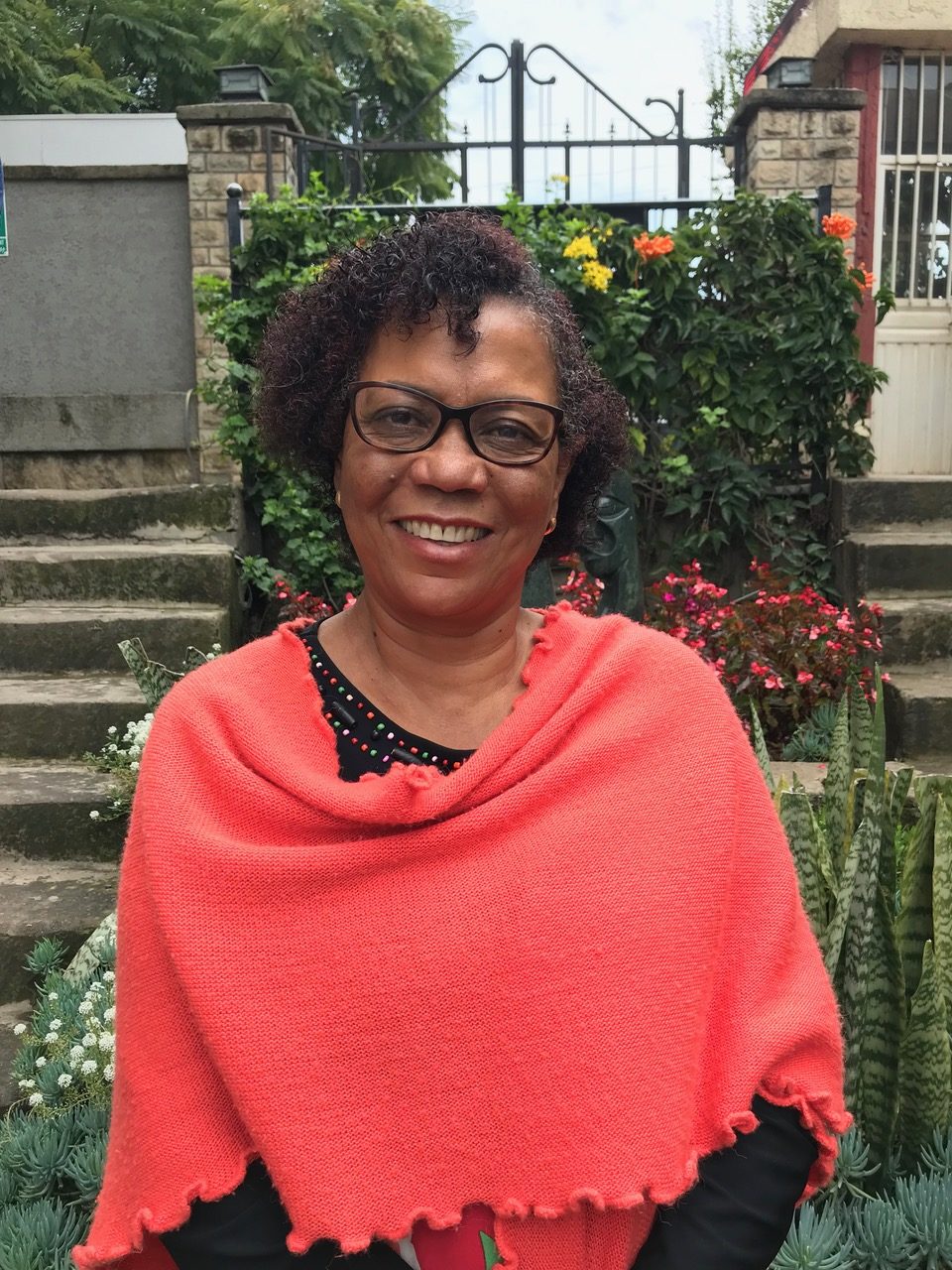 Maria Andrade has 30 years of working experience in Africa.  Her research interests include technology transfer, breeding seed systems and the amelioration of value chains for income-generation. She has spent the last 21 years working in Mozambique. The first 10 of these, she served as a regional cassava and sweetpotato agronomist for the Southern Africa Root Crop Research Network, a program run conjointly by IITA and CIP. From 2002-2006 she coordinated a five year IITA project on Accelerated Multiplication and Distribution of Healthy Planting Materials of the Best High Yielding Varieties of Cassava and Sweetpotato.  Over one million farmers received improved planting material under this project in 98 of the 141 districts of the country with Maria collaborating with 124 partners to achieve this challenging objective.

In 2006, she joined CIP to manage the SASHA Southern Africa Sweetpotato Support Platform bringing together sweetpotato breeders from Malawi, Zambia, South Africa, Madagascar, Mozambique and Angola, with a research emphasis on breeding drought-tolerant sweetpotato varieties. She has released 30 bio-fortified sweetpotato varieties of which 20 are drought tolerant. The Mozambican government recognizes bio-fortified sweetpotato as a food and nutrition security crop. These drought tolerant varieties have reached more half million farmers and farmers have adopted them and making profit selling the roots and the vines. Maria is highly skilled in training other breeders, facilitating knowledge sharing and constructing communications platforms to heighten the visibility and impact of sweetpotato in Sub-Saharan Africa to reduce Vitamin A deficiency and improve markets and crop production.

She also serves as CIP’s country liaison scientist with the Government of Mozambique, coordinating with the Regional Leader as needed to address specific requests from Government officials and entities. She also worked closely with other CGIAR scientists in the region to capitalize on potential synergies to be gained from joint planning and will be spearheading the Sweetpotato Support Platform for Southern Africa under the SASHA project. In the Platform for Innovation of Agriculture and technology transfer in Mozambique she represents all CGIARs members of this platform (8). She is also in the board of Directors of Alliance for Green Revolution in Africa. Maria served as the vice president for fund raising for ISTRC global for five years. She also was one the recipients of the 2016 World Food Prize, received also an outstanding Alumnus Award from College of Agriculture and Life Sciences at North Carolina State University and Appreciation Award for Outstanding Leadership & Contribution to the development of roots and tubers crops in Africa.