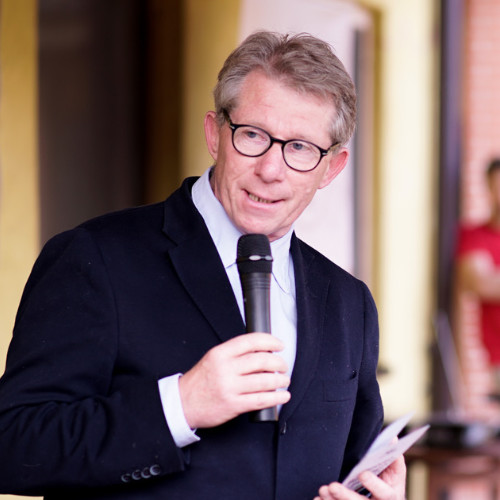 Lucio is one of the most authoritative voices in Italy regarding sustainable agriculture, organic farming and fair trade.

A graduate in Sociology at the Alma Mater Studiorum University of Bologna, Lucio Cavazzoni is one of the pioneers of organic farming in Italy: he began working as a beekeeper in 1978 and then founded the Valle Idice beekeeping cooperative and later CONAPI, National Beekeepers Consortium, of which he remained at the helm until 2008. In 2004 he became president of Alce Nero, one of the major Italian companies gathering together organic farmers, beekeepers and fairtrade producers. Today he is the co-founder of Good Land, a company that helps agricultural and agri-food companies grow in harmony with the territory.