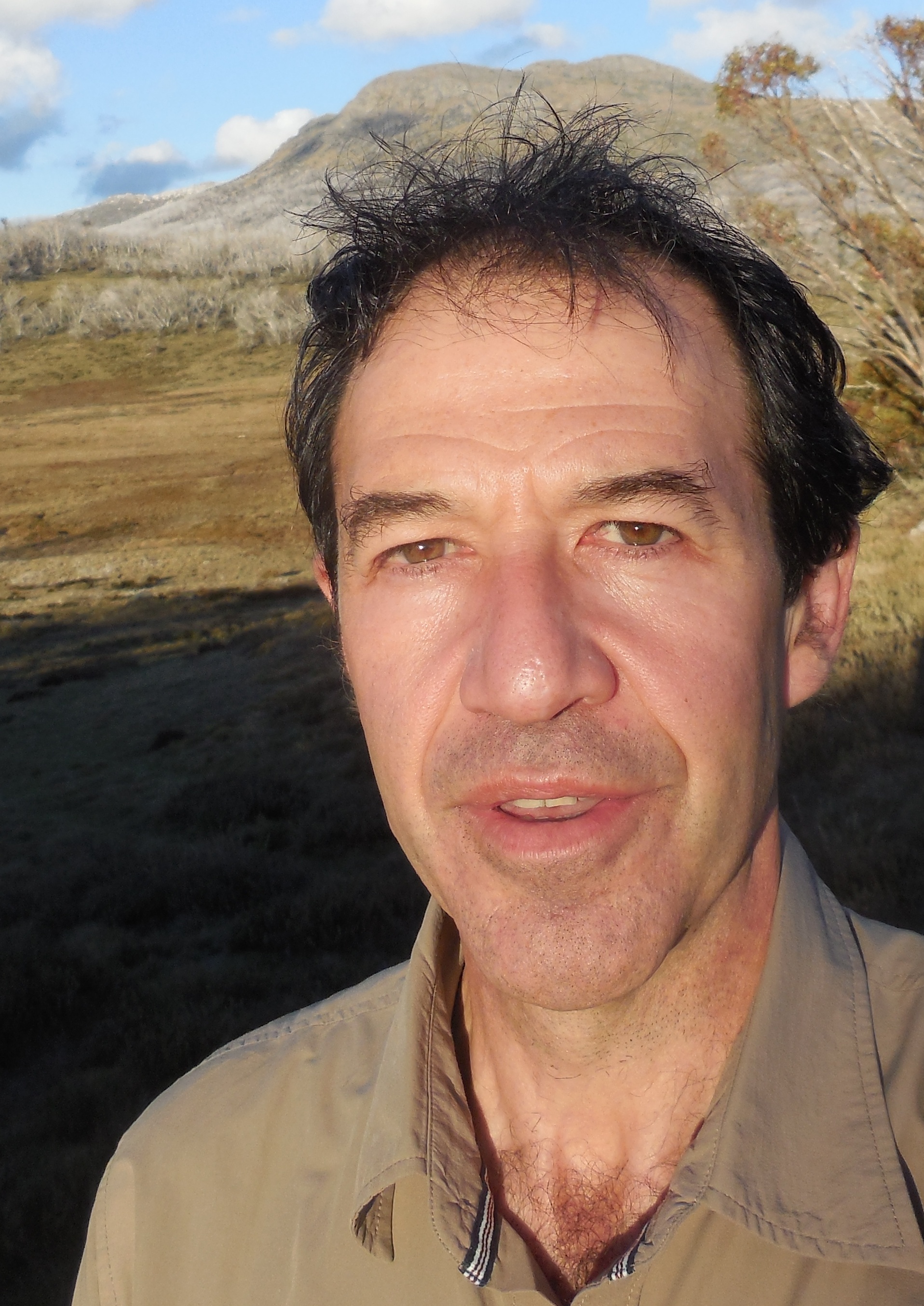 Dr Eric Huttner is the Research Program Manager for Crops since 2012. He started his career in plant molecular genetics working in public research institute, INRA, in France, and has worked for more than 20 years in a range of private companies, including founding a start-up plant genetic analysis service company. He has also been involved in managing public-private research initiatives in both Australia and France. Eric was a founding partner and director of Australia’s Cooperative Research Centre for Plant Science and a member of the Australian Biotechnology Advisory Council. He is a graduate of France’s leading agricultural science school, Institut National Agronomique (AgroParisTech) and was a postdoctoral fellow at the Chinese Academy of Science in 1987.