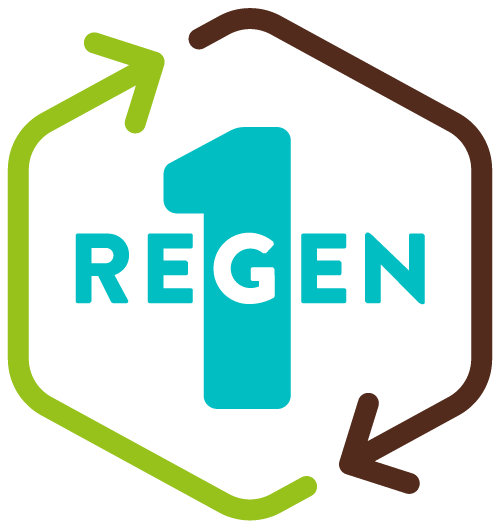 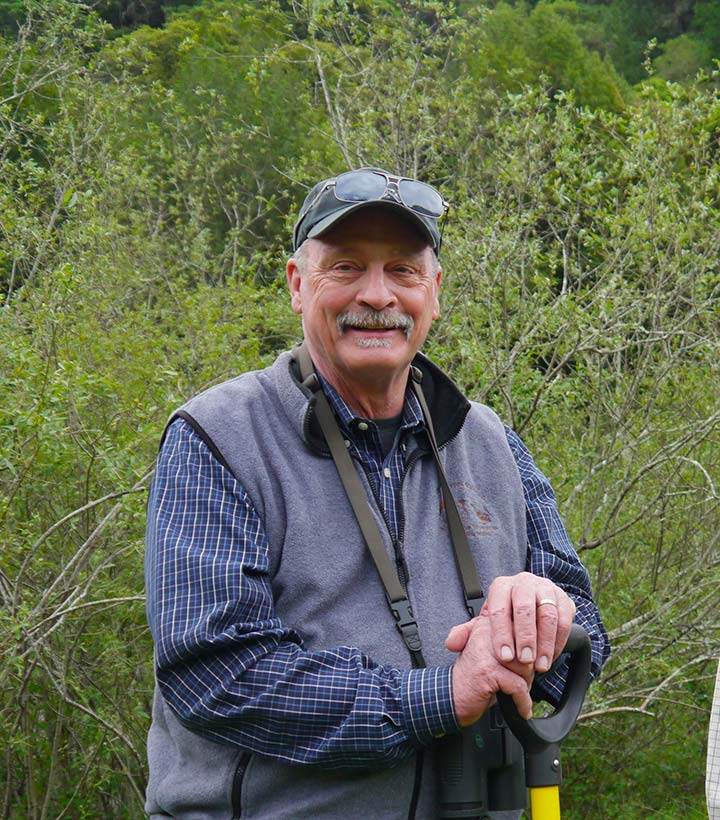 He was Wildlife Biologist for the NRCS Wildlife Habitat Management Institute as well as adjunct professor at Colorado State University and as NRCS California State Biologist. For the final years of his NRCS career he served as the West Region Wildlife Biologist in Portland, Oregon.

In June 2011, he retired from a 34 year career with NRCS and transitioned to work with the PRBO Conservation Science (now Point Blue Conservation Science) to direct their Rangeland Watershed Initiative which is an effort to place, train, and manage partner biologists to help deliver USDA Farm Bill Programs on private land and cultivate Leopoldian Land Stewards through their Rangeland Watershed Initiative.  The Initiative works closely with livestock producers to encourage conservation grazing management that will increase perennial plants, produce more forage, increase water infiltration and storage, sequester carbon, and improve fish and wildlife habitats.

He has written and co-authored articles in numerous publications, and given hundreds of presentations on management, restoration and stewardship of western working farm, ranch and forest lands to benefit a wide range of fish and wildlife including, shorebirds, waterfowl, neo-tropical migratory birds, bats, herptofauna, native pollinators, and other invertebrates, while at the same time keeping those working lands operations productive.